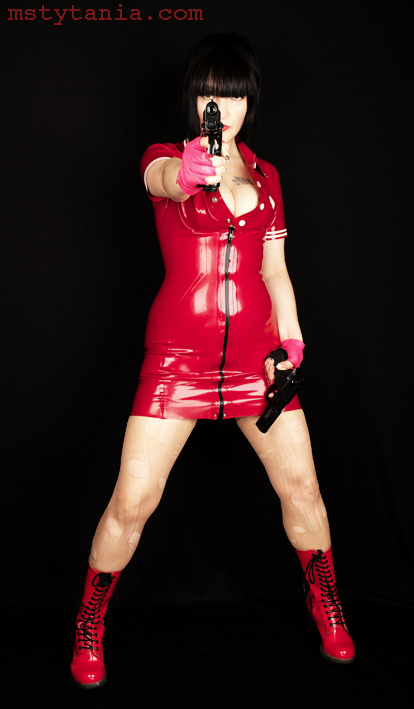 She also loved power dressing such as suits, catsuits, leather, uniforms and fetish apparel: from a very young age, she understood the power that certain looks and items of clothing can give a woman. She uses this power to the hilt.

She believes that all women know instinctively how to use their appearance to bring men to their knees, if let to express themselves freely.

A big fan of gender bending play and questioning traditional gender roles, because most subs who contact here dream of giving up the power and self-control expected of men, to indulge in being, for a change, taken care of by an udnerstanding, like-minded Mistress who’s see, heard and done it all. Or almost.